Garth Speight was born in Toronto (Canada) in 1946.

In 1975 he graduated from York University in a specialized Arts Program.

At present he lives and works in Rome, where he has established a wide reputation being the first Canadian artist to have one of his paintings ("Abraham and Isaac") in the Vatican Museums.

His earliest period is inspired by the rich imaginery of the Bible featuring interpretations of ancient stories in stylized figures - somewhat reminiscent of ancient Egyptian art - . This early concentration on the figure stretches into a suite of Tarot cards and then into what Garth calls his "Odalisque series" His work has been included in many group exhibitions in Canada and abroad and has also been shown in  major solo exhibitions in Toronto, Montreal, New York and in Italy (Rome, Assisi, Salerno). His paintings, many of them specific commissions, are in the collections of private individuals, public and religious Institutions and Governments in Italy, Canada and the U.S. 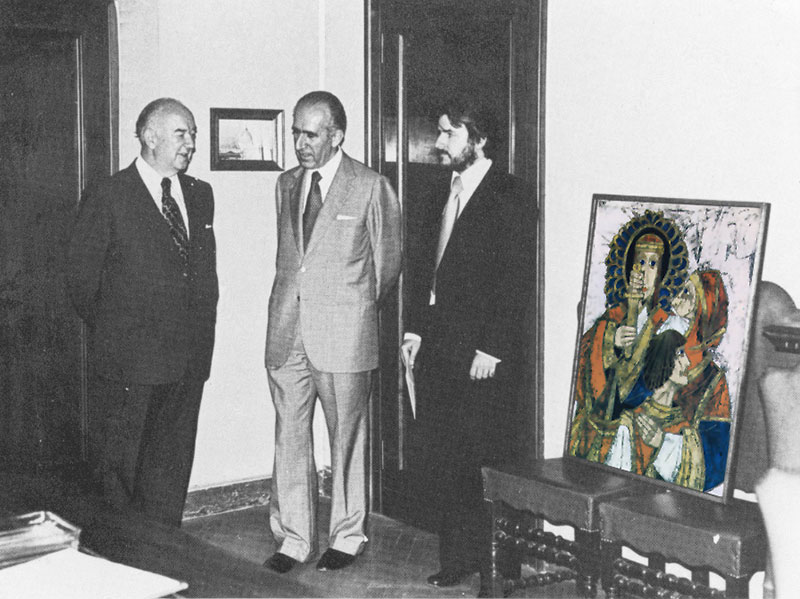